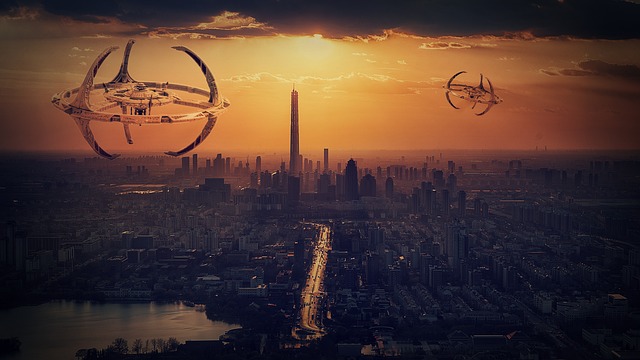 A blessing that we have as part of our human experience is not being able to see into the future.  The economic forecasters and pundits in the media will sometimes point out that we could possibly go into another recession (This was a popular theme during the recovery).  Or else that the economic outlook will never go back to its pre-recession levels.

There have been books published that purport economic meltdowns that will happen within a certain time-frame, as well as books that predict future trends in business.  Some are on target and some are pure hogwash.

How do we know any of this to be true? We don’t. In the case of the media putting so-called experts on some of these shows with their opinions of impending economic doom. Of course there are many legitimate, intelligent and qualified people on some of these shows who’s insight and experience are both valid and on the mark.  But many times it’s a ratings tactic used by networks to sell fear to the masses.  Why do you think you see so many ads for antidepressants and anti-anxiety meds during the nightly news?  I’ve been told in the past that it’s a good thing I didn’t know what was to come when I started a new business endeavor or any other goal I had.  What that meant was that if I knew the obstacles that I would come up against, I probably wouldn’t have even attempted it.

This, in my case, could have been true when I started a talent agency in a very rural area of Pennsylvania.  I saw a lack of a “clearinghouse” for live entertainment in my region and I knew if I marketed it right, there would be a demand for various acts. However I wasn’t certain of it. But my passion overrode my fear. I had a burning desire, as Napoleon Hill states in his seminal work, “Think and Grow Rich”.  I used this uncertainty as a game of sorts to see just how far I could go with it.  I steadily built it, booking bigger and bigger acts and producing more shows. There were major problems along the way, with acts that didn’t do what they said they would, unhappy clients, etc. But my love for the business kept pushing me forward.

To be successful in any endeavor is to have a passion and the burning desire to succeed–despite any obstacles that will be thrown in front of you. And you can believe that the bigger the goal, the more obstacles you’ll have.  The uncertainty of attaining it must be overridden by the sheer force of will and commitment to achieve, attain, or build that which was not done before–as well as the belief that it’s attainable.   Or, as in my case, to prove to the naysayers that it could be done.

Edison did this with the incandescent light. It’s reported that he “failed” 1800 times before finding a way that worked.  Would you have continued on after, say 300 failed attempts? The Wright Brothers did the same with flying a plane. They were ridiculed by all kinds of people for their “pipe dream”.  Edison and the Wrights didn’t know about the future. It was and always will be uncertain. What they did do, however, was keep their eye on their goal.  They inherently knew it was possible to do what they did and kept going despite the pitfalls and roadblocks–and the uncertainty of what lie ahead in their attempts.

When I hear the negative economic forecasts, the doomsayers of political turmoil or anything that is a projection of something that hasn’t happened yet, I have to gently think to myself, “How do we know?” I then try to replace it with possibility thinking.  The thing is, I don’t know what’s going to happen. None of us do and that’s a good thing. I just try to think in terms of what could be and work from that place. It’s a heck of a lot easier than going into fear mode and being paralyzed by what might happen.

What goal can you start today–not knowing the outcome?