“The Case for Hope…” 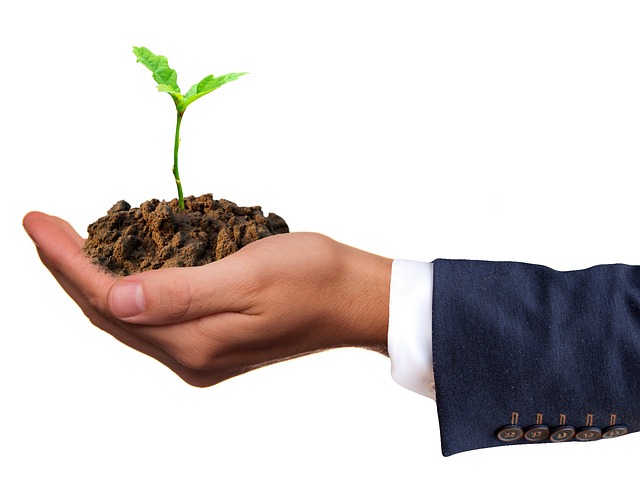 “Hope is being able to see that there is light despite all of the darkness.”-Desmond Tutu

With change and turmoil in the world coming at us daily at warp speed, as well as economic pundits proclaiming the sky is either falling, is about to fall, or will fall in the near future, it can be hard to be hopeful. In an uncertain world where the media and its advertisers thriving on fear for ratings and market share, it’s very easy to get caught up in it all and adopt a negative attitude about the future.

Did you notice that the title of this blog is trailing off (Hope…)?  It’s  subtle symbolism that there IS hope for the future and that there will ALWAYS be hope for the future–IF we choose to believe it.  Hope is a perception and a choice. If you really think about it  hope is nothing more than a construct in our minds. What exactly IS hope?

I just Googled the word “hope” and, as a noun, here is what came up:

So, this is how, in essence, I translate this: “A desire for something BETTER to happen and trusting that it WILL happen.” Isn’t that the essence of hope really? That the outcome will be positive? That something better will happen? That it will be better than it is now? And the fact that you TRUST it to happen, will automatically MAKE it happen?

Now, before you start messaging me about my “rose-colored glasses”, I admit I DO look for the positive in most things.  I remember after the attacks of 9/11 ,I was speaking in a lot of high schools at the time, and I asked a very pointed question: “Did anything good come out of those attacks?” I asked this questions to not only get the kids to think but also to think positively.  They then started answering with comments such as “we came together as a country” meaning, we had a sense of patriotism not seen since World War II.  “We helped each other by donating money and blood”.  We had donated close to half a billion dollars to  the American Red Cross within 4 months of the attacks  and donated so much blood that they said to stop donating since they had no way to store anymore.

Life is perception and a terminal condition.   Nobody’s getting out of it alive.  We can either see what’s good about life or what’s not good or missing.  We can buy into the media frenzy that feeds on fear or we can choose to see what’s right with the world.  There has always been terrorism, war, death and destruction. It’s simply magnified now with 24-hour cable news networks, the internet, mobile phones and all the other technology that keeps us up to date with what happens in the world as it happens.

As Bob Dylan put it so eloquently, “the times they are a changing’..”  But they’ve always been  “a changing’”. We’re just more aware of what’s happening in our country and anywhere else in the world because of technology and the constant barrage of  information. Do we still have problems? Yes. Is there famine, war, disease, economic hardship and other things that are going on? Yes. There always were and probably always will be in one form or another.  But alas, I still have hope for the future. We’ve overcome problems before–both as a country and as a human race. We need to continue to hold onto hope for a better tomorrow. For ourselves and our children.

What good can you picture for yourself and your loved ones for the future?