“The One Thing You MUST Do For Massive Success in Business!” 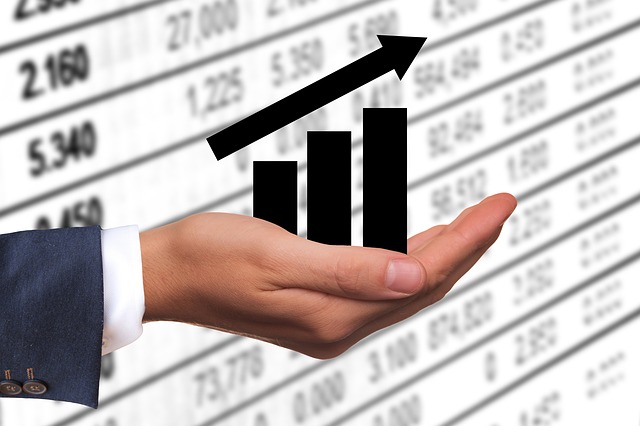 There have been hundreds of thousands of pages(probably millions, realistically)written,  as well as the same–or more–audio recordings speaking about concepts, techniques and ideas that will make you successful. You’ve heard the usual persistence, or Napoleon Hill’s “burning desire” or the power of a single idea.  How about commitment, a positive attitude and expectations about doing something you’re passionate about or that will make you rich?

Make no mistake about it, the traits and mindsets listed above are also necessary in your “pursuit of a worthy goal” as motivational icon Earl Nightingale so eloquently put it half a century ago.  You won’t get far if you don’t persist because there will be obstacles in your path on your way.  A great idea won’t get very far without a passion or commitment to see it through to it’s fruition.  So what is the key to success? What’s the one thing you absolutely have to do in order to reach the goals you set for yourself? To make the kind of money and generate the kind of wealth you want you need to: TAKE MASSIVE ACTION!

Pretty simple concept.  Simple but not easy. You remember the series, “Chicken Soup for the Soul”.  The authors Mark Victor Hansen and Jack Canfield were turned down by no less than 33 publishers before one said yes and the rest is history. Although they sold their company in 2008 here’s an excerpt from the “Chicken Soup” website:

How did they accomplish that? First, they had to get published which, as I described above, was a feat in and of itself. But after the success of the initial book they didn’t stop there. They saw a need–more like a want- and started to write for specific “niches”.  250 specific niche books is pretty impressive, if you ask me.  They truly built an empire with this and also continued their “day jobs” as motivational speakers.  I remember speaking with a friend at the time who was good friends with one of the authors and told me that their quarterly income from book sales was $4 million. And this was a dozen years ago!  Massive, consistent action produces results!

As another example, I remember hearing the story of how Tony Robbins wrote his best-selling book “Unlimited Power”. At the time, he was 24 years old and on the road 275 days a year doing day-long and sometimes multi-day seminars. The travel alone would exhaust most people, let alone doing full-day seminars. He would sometimes get back to his hotel room late  and write until 2am, get a few hours asleep and then get up and do it all over again. He was committed yes, but he also continued to take persistent action toward his outcome–a best-selling book.  To date, Tony runs 5 companies, has several high-profile coaching clients who pay hm $1 million a year for his advice and is worth, at this writing, nearly half a billion dollars. He still maintains a grueling schedule that would wear out people half his age,  but his passion for what he does continues to spur him on to do the work he’s committed to.

People who take massive action in their business–to max out the potential of that business and take it as far as they can– are the movers and shakers of the world.  For most, the money is a scorecard for how well they’re doing–but not the measurement of their success. They continue to take massive action on their goals because it’s a large part of who they are.

As a result, they reap the benefits of massive wealth, serving other people and a lot of them get a deep sense of personal satisfaction from what they’re doing.

Are you taking massive action daily and doing all  you can to move your business forward?

P.S. For a limited time I’m offering a FREE 30-minute phone consultation for small business owners who want to take their business to the next level through better online marketing. Just email me at tim@timpic.com to schedule a call.